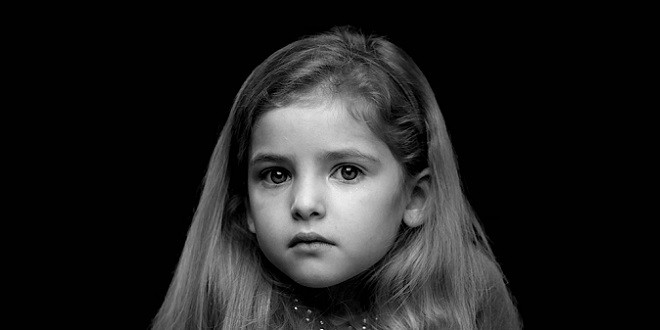 Posted by: Steven on February 16, 2014 in Movie Reviews Leave a comment

Visitors has no words and no narrative.  It’s just a series of 10- to 40-second black-and-white slo-moed/time-lapsed images, inextricably linked to a haunting Philip Glass score, and pieced together into roughly three movements – all leaving the viewer with only the vaguest impression of the title’s meaning.  It sounds like the worst kind of art film, right?  Perhaps.  But if you give this motion picture the attention it deserves (your butt planted firmly in a theater seat), you may find that the 87 minutes pass much more quickly than you’d expect.  And even if the trailer reminded you of a Benetton ad, you may also be left with the distinct sense that you’ve seen and heard something that you’ve never seen and heard before.

The most distinctive element of Visitors is director Godfrey Reggio’s focus on faces, slowing down expression to a dreamlike pace.  And notwithstanding the clean, impeccable cinematography normally associated with conveying beauty, Visitors is no visual affirmation of the human spirit – it is an indictment.  Reggio forces us to truly look upon the human facade far longer than permitted by even those social norms reserved for the most intimate of relationships.  The effect is twofold.

For starters, Reggio all but removes the element of one-way voyeurism that typifies the cinematic experience.  It seems that each of his individual subjects has been manipulated into ignoring the camera (to varying degrees), thereby avoiding the accompanying betrayals of self-consciousness.  At one point, it is obvious that the small group is watching a sporting event of some kind; at other times, we not quite sure what the viewer is being exposed to.  In either case, it is clear that we are watching ourselves in a passive state of observation – what Reggio refers to as the “reciprocal gaze” (Interview: Godfrey Reggio, Film Comment (2/5/2014).)

And although Reggio is no Diane Arbus, he is certainly democratic in his choices.  The primary intent is to compel.  But in some instances, forced prolonged examination of the human face can be a surprisingly unsettling experience, as we become acutely aware of the asymmetry, the over/under-sized features, the mouths agape, etc. – in a word, just how alien our neighbors really are.  (For that matter, how long have you stared into a mirror at yourself at one time without looking away?)

That said, Visitors waivers here and there when Reggio attempts to contextualize all those faces with visuals of the outside world.  Some sequences are heavy-handed (e.g., a churning landfill, an audience in the foreground); others come across as random, or at best, an appeal to the subconscious (read: verbose, didactic film bloggers).  But Reggio and Glass never bore, and in this sense, Visitors distinguishes itself as a purely experiential film.

Expressing an appreciation (or lack thereof) for all sorts of films for over 25 years.
Previous: My Favorite Film of 2013: Her
Next: Pride in the Name of Love: Like Father, Like Son (2014)