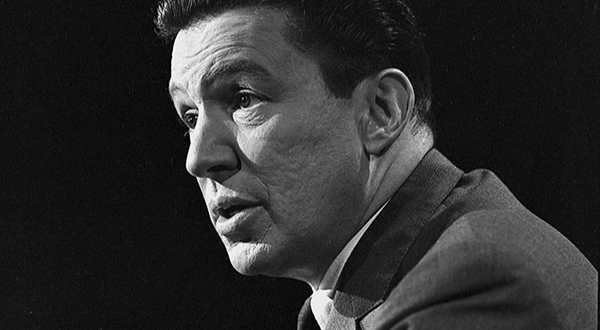 Posted by: Stacey on January 1, 2020 in Other Stuff Leave a comment

9. Brittany Runs a Marathon. This film is worth seeing for Jillian Bell’s hilarious, vulnerable, sarcastic, and raw portrayal of Brittany – even if you’re not a runner.

8. Waves. Told in two parts, this film tells the story of a family at risk of unraveling after a shocking act perpetrated by one of its members.

7. Us. The genius of Jordan Peele is his ability to fuse serious social commentary with full body chills horror.

6. Beautiful Day in the Neighborhood. The juxtaposition of world-weary journalist Lloyd Vogel with Fred Rogers adds an emotional complexity to the usual sanguinity of a Mr. Rogers tale.

5. Booksmart. A clever and truly funny coming of age story, Booksmart avoids high school archetype cliche as these bookish best-friends cram four years of fun into the night before graduation.

4. Midsommar. Best break up movie ever.

3. Parasite. What makes Parasite great is its reluctance to assign a hero or heroine. Every character is complex enough to hold heroic and villainous traits. It feels like sacrilege putting this at number three when the rest of the world has assigned it the top spot.

2. Jojo Rabbit. For the first fifteen minutes of this story of a young boy who idolizes his imaginary friend, Hitler, I wasn’t sure how to feel about it. But, for me, it packed the biggest emotional punch of the year.

1. Knives Out. As an unapologetic reader of murder mysteries, I enjoyed this cleverly told whodunnit with a twist that even Agatha Christie would envy.

I'm no film buff like Steven. My favorite movies before meeting Steven (which would reflect my taste independent of his influence) were Memento, The Game, Young Frankenstein, and the Princess Bride. The best movies I've discovered since meeting him include Mulholland Drive, Eternal Sunshine of the Spotless Mind, Synecdoche NY, A Serious Man, Inception, Black Swan, Melancholia, and many more that I'm not thinking of right now...
Previous: He Said: Top 10 Films of 2019
Next: He Said: Top 5 Films of 2020