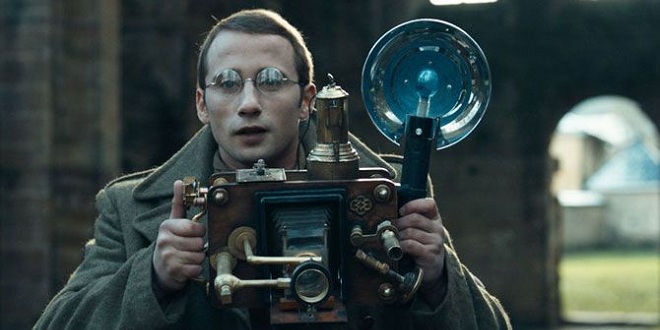 Posted by: Steven on February 9, 2013 in Movie Reviews Leave a comment

Currently, the Oscar-nominated live action and animated short films are appearing for a short time in certain theaters throughout the U.S.  They will be available online and streaming through a number of outlets (including iTunes) beginning on February 19, 2013.

Despite all of the opportunities offered by the new media of the 21st Century, we are bound to a certain commercial conventions when it comes to moving pictures as art/entertainment.  We are happy to go to the cinema or cue up a DVD for a feature-length film (generally over 70 minutes), and our limited attention spans will allow us to devote up to five minutes or so to a YouTube video.  That said, we have all seen feature films that overstay their welcome.  (For me, one of favorite indie-foreign language films of the last year – The Loneliest Planet – could have been a better film trimmed down from 120 minutes to 30 minutes without losing any of its precious “atmosphere.”)  One would think that there would be a viable and vibrant marketplace for the 20 to 30 minute film that modestly but effectively focuses a single conceit, character, event, or theme.  Unfortunately, there is not.  However, for decades, the Academy of Motion Picture Arts and Sciences has provided an avenue for recognition of the best short animated and live actions films, which are, more often than not, the initial venue for new filmmakers around the world.  My brief reviews of each of the Oscar-nominated, 2012 live action short films follows.

Death of a Shadow (Belgium/France)

A soldier killed in World War I is doomed to the service of a macabre art collector within a steampunk Hades.  Visually speaking, director Tom Van Avermaet is clearly going for something along the lines of Jean-Pierre Jeunet’s The City of Lost Children (1995), but Jeunet’s magic is clearly missing.  Nonetheless, the film is worth a look just to see an almost unrecognizable Matthias Schoenaerts display his range as one of the breakout European actors of 2012 (Bullhead, Rust and Bone).  (See banner picture above.) 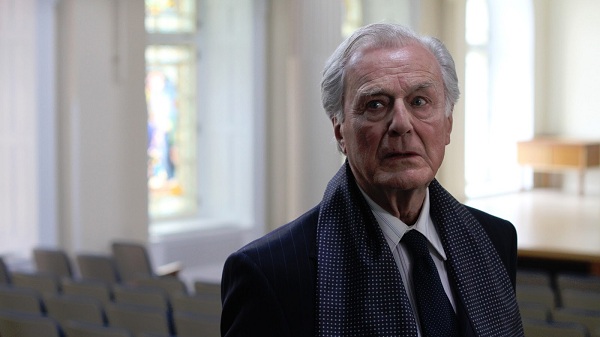 The less that is said about writer/director Yan England’s film, which starts as a sort of mystery – the better.  Suffice to say,  it is a wonderfully empathetic film, as well as the best of the nominees in terms of execution. 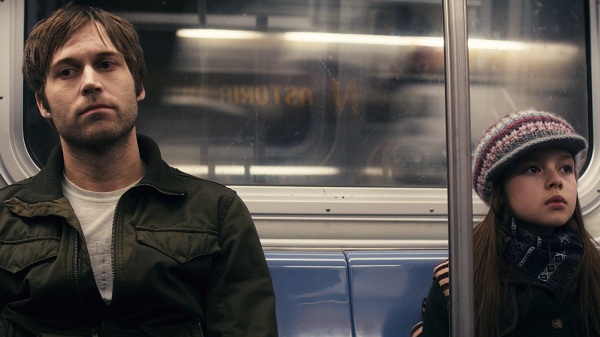 Writer/director Shawn Christensen’s third short film, Curfew, offers more shades of light and dark than any of the five nominees.  On the negative side, the script is too heavy (in plot and theme) for its running time, and the low budget tends to show (particularly with the supporting cast).  On the plus side, this is the one nominee that would work best expanded as a feature film.  Think You Can Count on Me (2000) meets After Hours (1985). 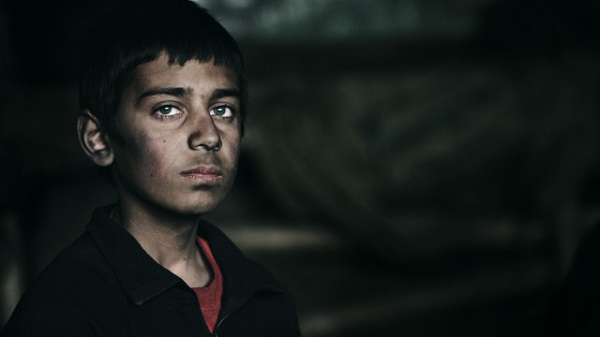 Two young boys in Kabul dream of becoming stars of the Afghan national sport, Buzkashi, and breaking out of their abject poverty.  Let’s go through the Important Awareness Film Checklist.  Impeccably gorgeous photography of ugly things?  Check.  Reinforcement of Western stereotypes of the midieval Third World (plus some animal cruelty for good measure)?  Check (Buzkashi is like a variation of polo where the ball is replaced with the headless carcass of a goat).  Cheap shots at emotional manipulation?  Double check (putting children abruptly in peril; overbearing soundtrack).  With the popularity of Beasts of the Southern Wild among the Academy members, I would place my bets for a win with this joint Afghan/USA production (the “Afghan Film Project”), which by all appearances, has the biggest budget of all of the nominees. 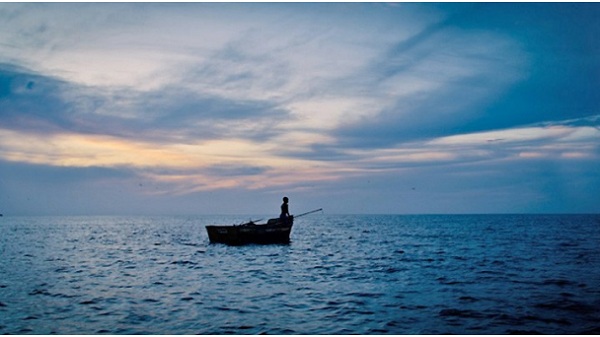 Asad is another Important Message Film, and from the credits, commercial director Bryan Buckley makes no apologies to cynics like me.  This time, we have a pre-teen Somali boy torn between the hope of becoming a fisherman and the economic need that drives piracy.  That said, with a cast of real refugees and asylum seekers who are clearly not actors, what appears to be a threadbare budget, and a conclusion that exhibits a healthy sense of humor in the midst of all of the darkness, Asad has a distinct charm that is clearly missing from the slick and self-important Buzkashi Boys.