Movie Reviews My 10 Most Anticipated Films of 2014 | Aflixionado 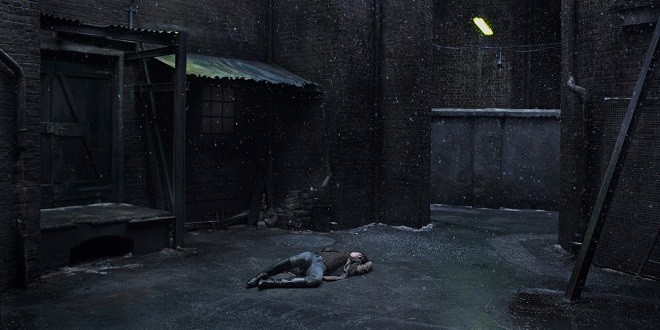 Posted by: Steven on December 14, 2013 in Other Stuff Leave a comment

When it comes to annual cycles in the film industry, concepts tend to show up in pairs – two tornado films (1996), two volcano films (1997), on and on up to this years’ end-of-the-world comedies (This Is the End and The World’s End).  Unfortunately, 2014 will see the trend continue with two great directors Darren Aronofsky (The Wrestler (2008), Black Swan (2010)) and Ridley Scott (Alien (1979), Black Hawk Down (2001)) devoting their energy toward Old Testament epics that have been beaten to death (Noah and Exodus) – not just at Sunday school, but on the big screen.  Fortunately, amidst all the remakes and retellings, sequels and prequels, franchises and subfranchises, we could also see some real gems in 2014.  My own anticipation rides highest with the following:

Gone Girl.  Will Fox Studio’s quick-strike on Gillian Flynn’s 2012 bestselling novel reap rewards?  It depends.  Can director David Fincher return to form (namely, Se7en (1995) and Zodiac (2007)) and conjure up another great thriller with the likes of Ben Affleck and Rosamund Pike in the lead roles?  And can Neil Patrick Harris and Tyler Perry do drama?  All will be answered on 10/3. 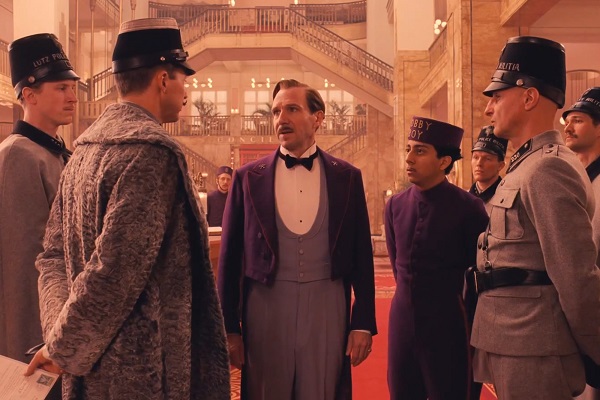 The Grand Budapest Hotel.  For me, the distinctive films of writer/director Wes Anderson tend to either hit (Rushmore (1998), Fantastic Mr. Fox (2009)) or miss (The Life Aquatic with Steve Zissou (2004), The Darjeeling Limited (2007)).  And from reviewer to reviewer, criticism of Anderson’s films tends to vacillate between the unapologetically romantic and the twee, the exquisite and the indulgently contrived.  It appears from the trailer for The Grand Budapest Hotel that Anderson may be borrowing a bit too much from his previous hit, Moonrise Kingdom (2012).  And partnering the seemingly un-Anderson-ish Ralph Fiennes with virtual newcomer Tony Revolori seems like a risky proposition.  But as far as I am concerned, Anderson has earned the benefit of the doubt.   (U.S. release date: 3/7)

How to Catch a Monster.  Being a hot young actor should never cramp artistic ambition.  This year, Joseph Gordon-Levitt enlisted some former co-stars and directed Don Jon (2013) from his own bold script.  Ryan Gosling has now followed suit (sans the self-starring role) with a modern neo-noir/fantasy, How to Catch a Monster, starring Mad Men‘s Christina Hendricks and Dr. Who‘s Matt Smith.   As one blogger has put it, “What can’t this handsome bastard do?”  We shall see.  (U.S. release date: TBA) 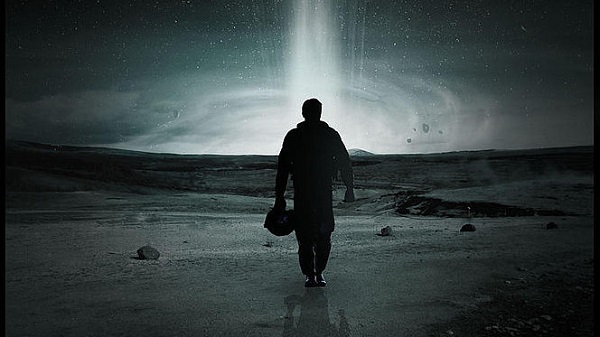 Interstellar.  The pitch:  “In the future, governments and economies across the globe have collapsed, food is scarce, NASA is no more, and the 20th Century is to blame.  A mysterious rip in spacetime opens and it’s up to whatever is left of NASA to explore and offer up hope for mankind.”  Before you roll your eyes with that feeling of familiarity, rumor has it that back in 2006, Steven Spielberg opted not to produce the film based on Jonathan Nolan’s script because it did not match up with his sensibilities.  In so much as the Nolan brothers’ previous non-franchise collaborations (Memento (2001) and The Prestige (2006)) are utterly devoid of sentimentality and smaltz, I take that development as a positive.  Add two of the best actors in Hollywood peaking today – Matthew McConaughey and Jessica Chastain – and I’m onboard for this ride.  (U.S. release date: 11/7)

A Million Ways to Die in the West.  As comedy-westerns go, it may be impossible to beat Blazing Saddles (1974).  But then again, writer/director (and now, lead actor) Seth MacFarlane has always been willing to “go there” (read: a good thing).  On the other hand, MacFarlane’s feature film debut, Ted, was one of the top grossing movies of 2012 – meaning that the studios are probably willing to throw him gobs of money to go metroplex-friendly (read: not necessarily a good thing).  Still, with Charlize Theron, Amanda Seyfried, Liam Neeson, Giovanni Ribisi mixed in with the likes of MacFarlane, Neil Patrick Harris, Sarah Silverman, and Bill Maher, I can’t wait.  (U.S. release date: 5/30.) 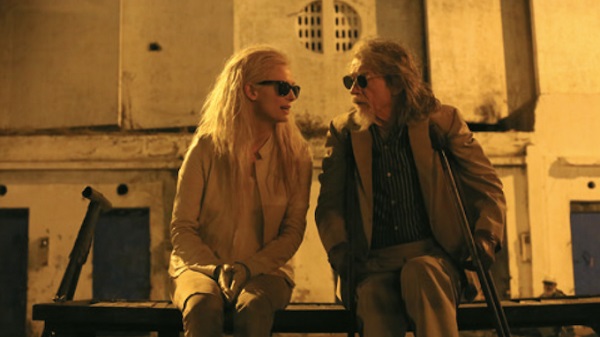 Serena.   As it turns out, director David  O. Russell’s American Hustle (2013) is not the first re-coupling of Jennifer Lawrence and Bradley Cooper following their hit dramedy Silver Linings Playbook (2012).  Serena, which was shot in March 2012, looks like it will finally grace the big screens in 2014.  Directors Darren Aronofsky and Angelina Jolie were once attached to this Depression-era drama before Oscar-winning Danish director Susanne Bier (In a Better World (2010)) took up the mantle and labored for 18 months to complete what will be her first full English-language feature.  As one insider explains, “It was just a real precision edit because the story is about a woman’s descent into madness. And Susanne is a total perfectionist.” (“The New Jennifer Lawrence-Bradley Cooper Movie Quietly Shopped to Buyers,” The Hollywood Reporter (11/25/2013).)  (And yet, the production woes of Serena pale in comparison to Jane Got a Gun (2014) – the Lynne Ramsey western that almost was.)  (U.S. release date: TBA)

Transcendence.  Acclaimed cinematographer Wally Pfister steps out from under Christopher Nolan’s shadow and takes the director’s seat for Transcendence.  The former Black List screenplay, by Jack Paglen. is rumored to explore the line between human consciousness and artificial intelligence, and the change in the film’s release date suggests that this sci-fi thriller might have too much intellect for the summer masses.  Cast-wise, Johnny Depp and Morgan Freeman will fill the theater seats, but Rebecca Hall, Cillian Murphy, and Kate Mara are the draws for me.  (U.S. release date:  4/18)

Expressing an appreciation (or lack thereof) for all sorts of films for over 25 years.
Previous: Revisiting Rashomon (1950): Deception and the Relativity of Truth
Next: Some Velvet Morning (2013)